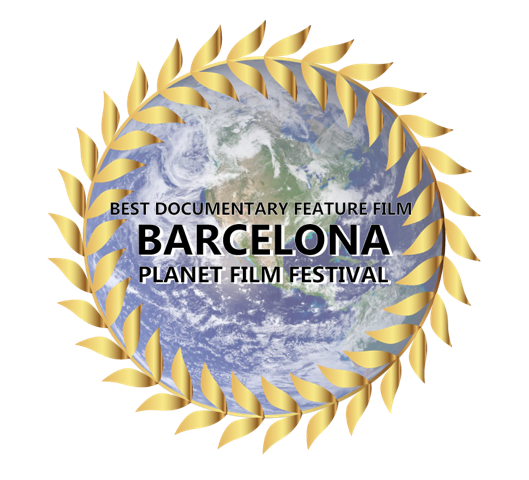 Award of Excellence at the 2013 International Film Festival for Peace, Inspiration, and Equality in Jakarta, Indonesia.

Awarded at the International Film Festival for Spirituality, Religion and Visionary, 2013.